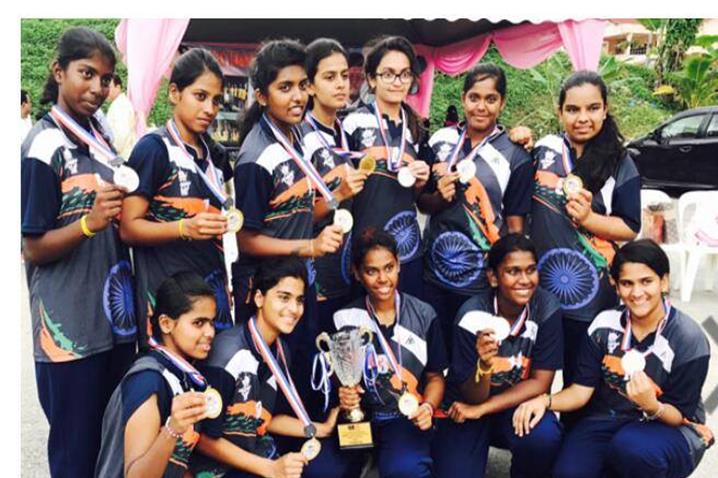 The effort of Sri. Naresh Mann, Secretary General of Throwball Federation of India along with the strong support of all state Association made this historic victory. Reception for team India has been arranged in different parts of the country. Kerala Throwball Association will receive the member of Indian team from Kerala on 3rd January 2017 at Ernakulam Junction (south) railway station at 9.30 am.